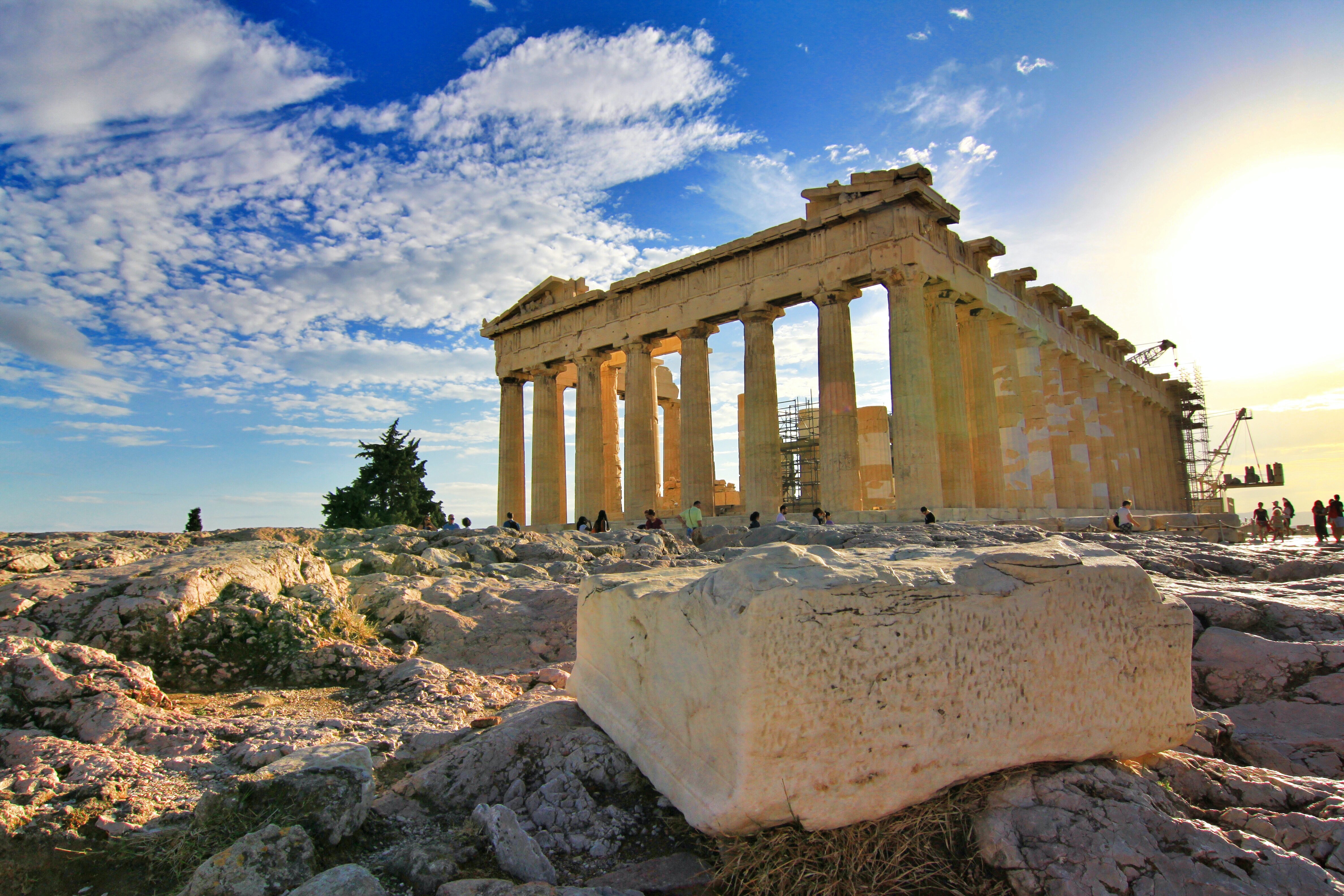 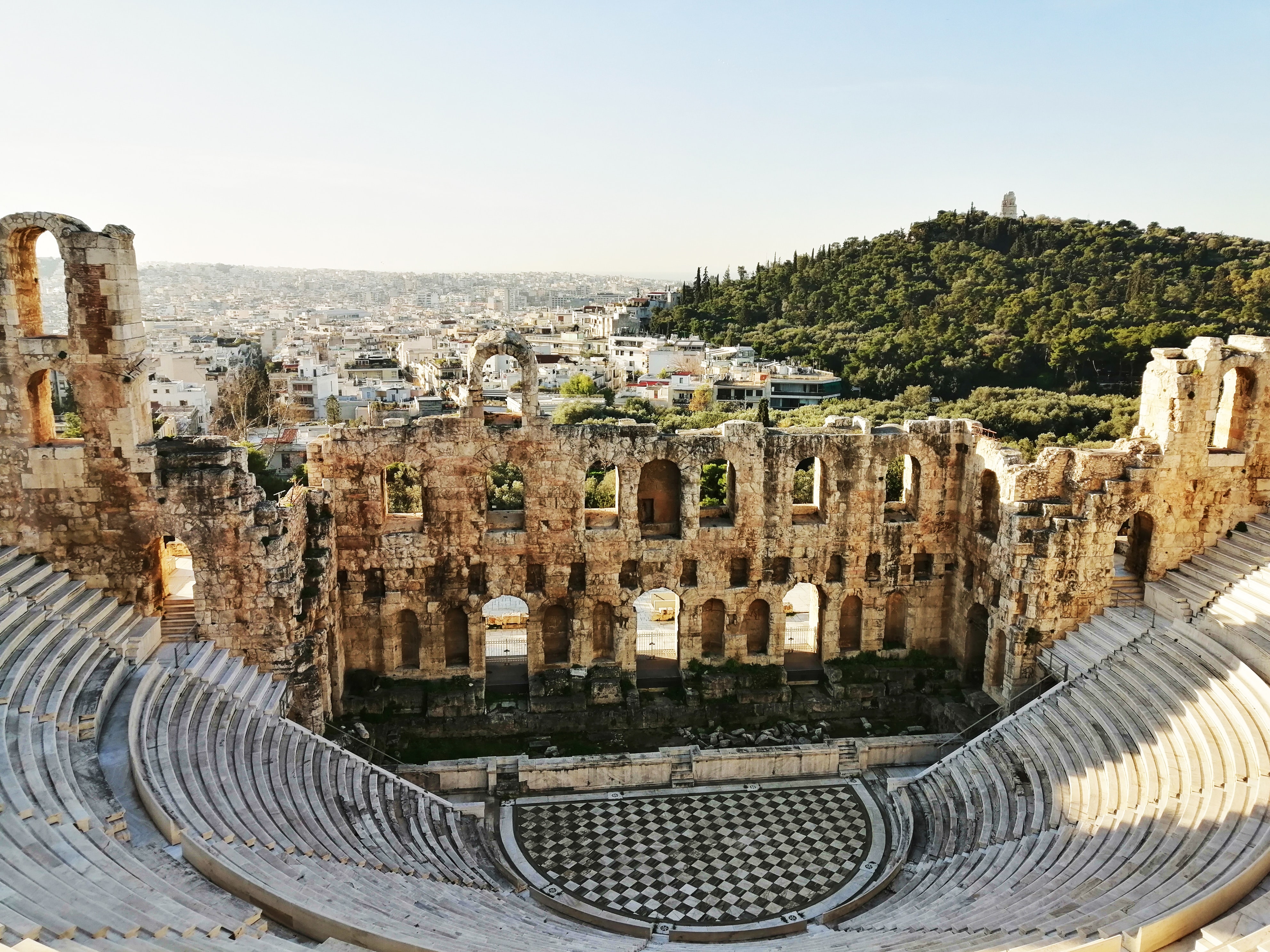 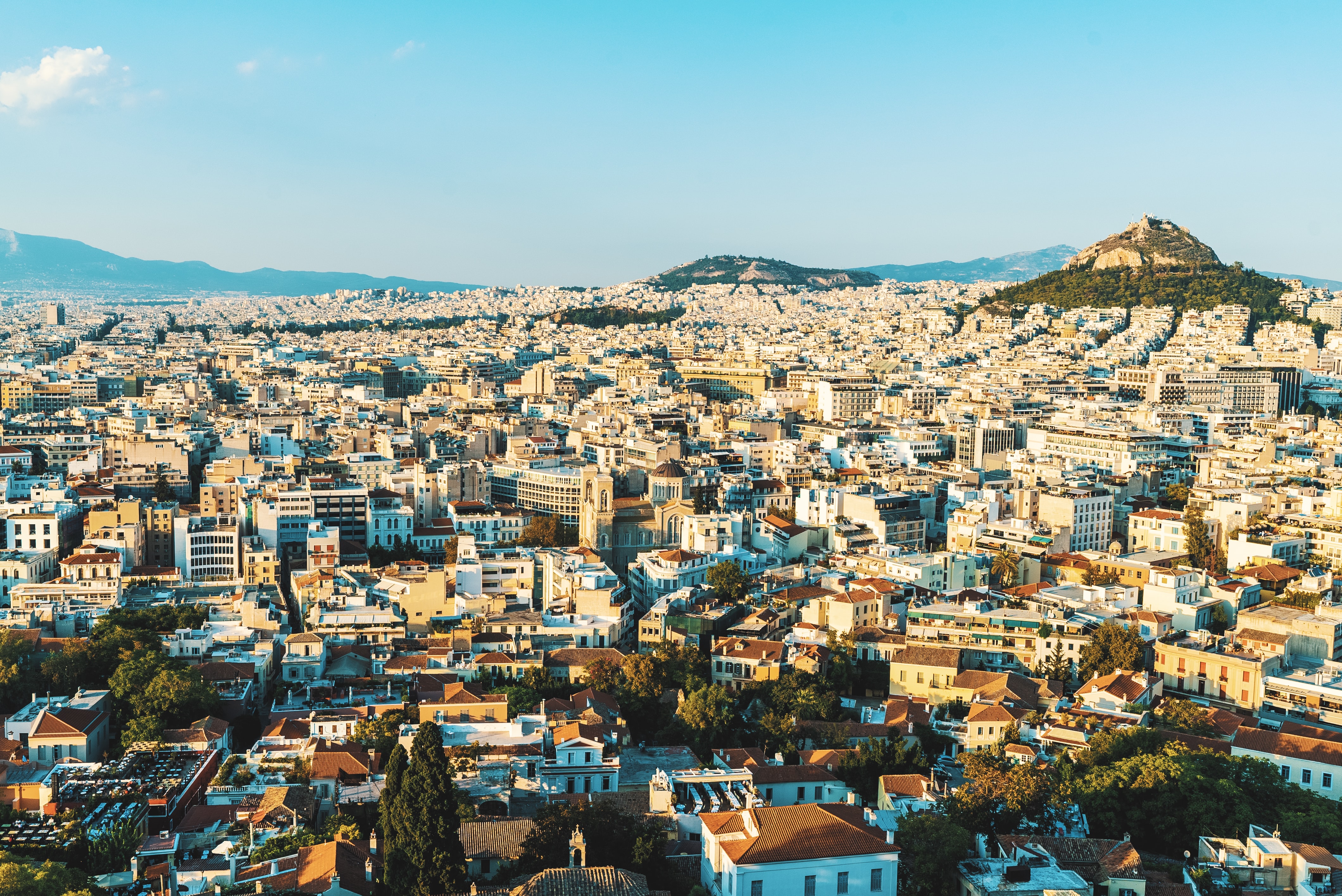 Athens is the capital city of Greece with a registered metropolitan population of 3.7 million inhabitants‚ but indeed there are 5 million people estimated. It is in many ways the birthplace of Classical Greece‚ and therefore of Western civilization. The design of the city is marked by Ottoman‚ Byzantine and Roman civilizations. Today‚ greater Athens is by far the economic‚ political and cultural center of modern Greece‚ with nearly half of the country's population.

Places of interest to travelers can be found within a relatively small area surrounding the city centre at Syntagma Square (Plateia Syntagmatos). This epicentre is surrounded by the districts of the Plaka to the south‚ Monastiraki and Thissio to the west‚ Kolonaki to the northeast and Omonia to the northwest.

Your cart is empty